It’s been a while, and contrary to my endeavour to post weekly… yea not happening.  Man being a JET is busy!  But loads of fun!  So I get to teach at the two island high schools, Iki academic school and Iki commercial high.  They are so awesome and all the teachers are so supportive!  Its great talking to the kids during cleanup and practicing our english together!

At Iki commercial I have an English board, but Im not very good at engaging displays.  I think I’ll try changing it up soon. So far it’s a ton of Canadian things.  At Iki academic I have an English club!  They just finished their debate competition and came 3rd in Nagasaki!  Next, I have 3 or 4 club members preparing for the vocabulary contest!  Thats a contest where they get read a definition from the dictionary and they have to recall the word and type it for all to see.  Its really fun actually! Well be making pumpkins this week for halloween! I found the only pumpkin that resembles ours on ski at the store. However I could not buy it – it was a display. So green kabucha it will be on Saturday!

So, on Iki, I’ve seen Monkey rock – Saruiwa and the Devils foot prints – Oni no ashito!  Ive also been to the Yunomoto Onsen and Dragon island – Tatsunoshima!  These places are fantastic and you can see pictures of them below!  Theres actually 2 demons footprints!  one at Saruiwa and one on Tatsunoshima! 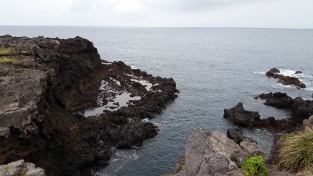 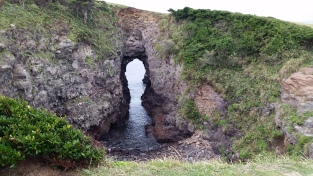 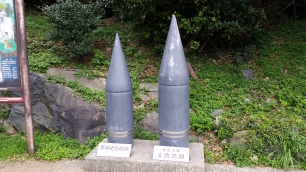 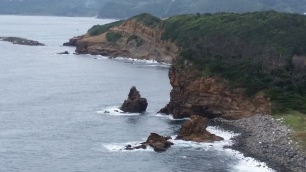 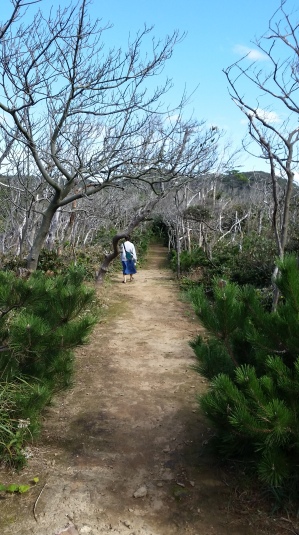 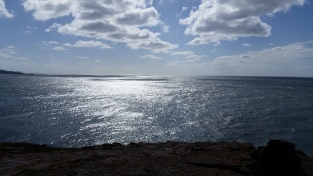 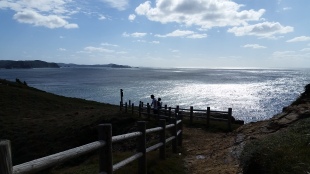 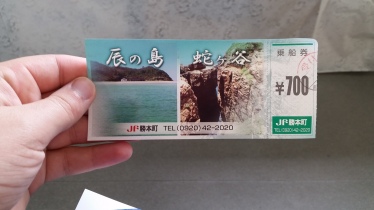 I started Sadou 2 weekends ago and today was my second time going to beginner Tea Ceremony lessons.  Sadou means the way of tea in Japanese!  Im having a lot of fun, but kneeling really hurts… thankfully they understand us foreigners and let us rest our legs. lol.

Iki also has a museum called Iki Shirts Chisasou Kokohastubukan.  I went here to make dessert crafts!  So fun!   I want to go inside soon and check out the museum!  Theres a lookout balcony and tower and from there you can see the ancient villages found on Iki!  This is where I discovered the origins of the Iki mascot, Jinmenseki!  They are these little stone faces that they keep finding buried all over the island.  The mascots catch phrase is making small children cry… I’m sure thats why is never wins the mascot contests… but its cookies are delicious!

I’ve been on the Jet foil and the Ferry to Fukuoka and they are both an experience worth having, despite the hour and 10 minute speed difference. Fukuoka was amazing yesterday! Went to the cat loft cafe!  It was amazing!  25 cats just wondering around while you drink and eat!  Too cool! 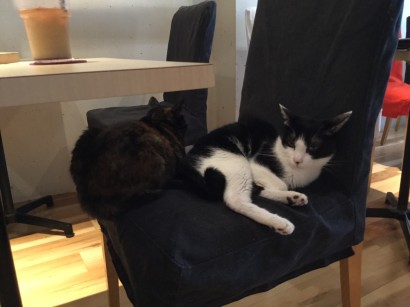 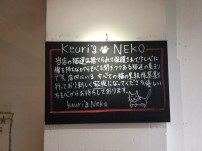 Had my first business trip to Nagasaki city and when to the big onsen there.  Went on the Ferris wheel on top of Cocowalk mall – Yes, There’s a Ferris Wheel on top of the mall.  IT’s THE BEST!!!!  haha.  and then had some pie next to the carp creak in front of the place we stayed at.  We called it magi carp creak because we caught like 50 magi carp in our bedroom! 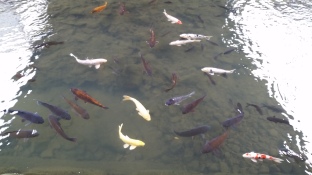 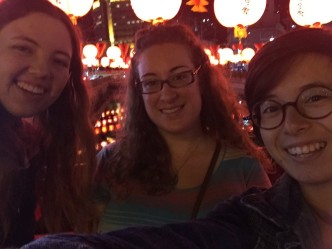 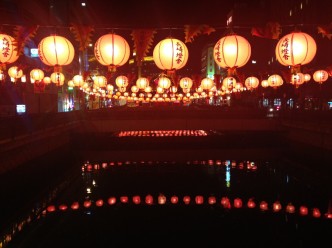 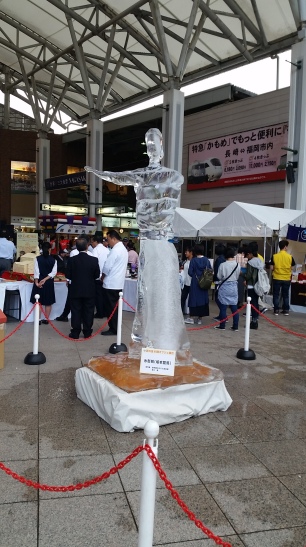 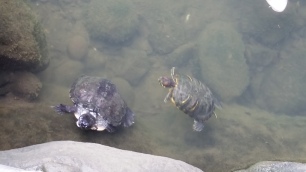 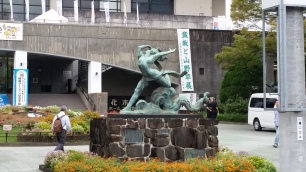 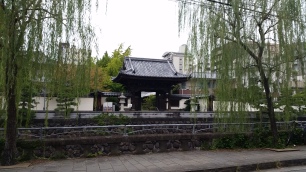 Well thats all I can write for now! Check out my photos on instegram!

PS, also got to dance with the priest at a shinto shrine during Ashibe matsuri!  But this blog won’t let me upload my video… 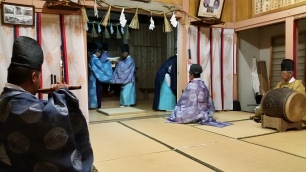